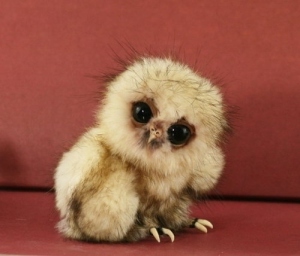 When did I become a writer?  Truthfully, I don’t know.  I am just the kid who never stopped telling stories.  I was homeschooled, out in the Athens, GA countryside, making up tales (many involving pretending I was a wild horse).  Later, as a teenager, I changed to people-based stories.  Also,  my sister and I would act out episodes of SeaQuest DSV, Earth 2, The X-Files, and Chicago Hope — episodes we made up as we acted them out.

I trace my ‘real’ writing career as beginning in Nov. 1997 (I had really written down only a couple of little stories before that point).  I attended Michael Hauge’s two-day screenwriting class in Atlanta and then set to work to prove to myself I could make it to page 100.  I did.  Another screenplay followed and then, in 2002, I came into the world of novels.

But I found myself wondering — what would I tell myself if I could meet 15-years-ago me?  Or, conversely, what has kept me on the path and getting better all this time?  And so, without further ado —

Tips for the New Born Writer

Except the right to party.

That right is innate.